10 Memories of the My Life's First Ten Thousand Days 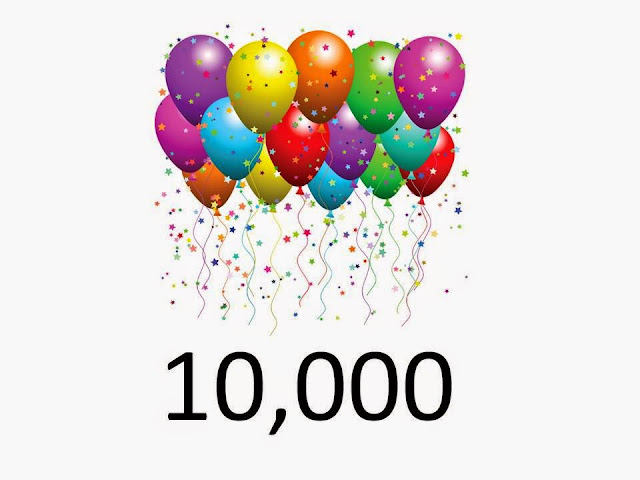 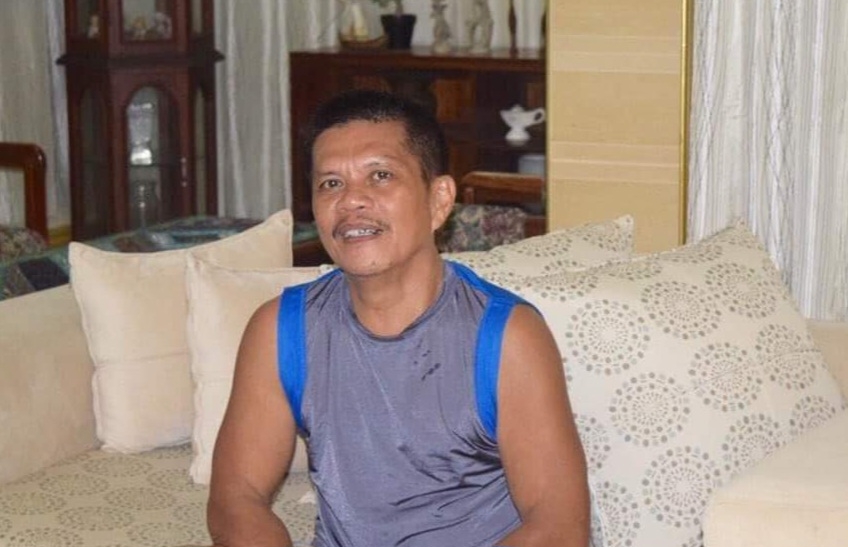 Julius Jamero ✝️ July 19, 1959 - January 2, 2023 He was a person who I supposedly prioritized. Quite late that he made changes I realized He was a person who I should have given time. But I waited long enough when things go fine. In the middle of the night, brought all us tears. A distinct voice now forever silent in our ears, Just at sixty-three, now gone from us too soon, Leaving memories which will certainly bloom Tatay I call him. Grandfather for three youngs. The lullaby he previously harmoniously sungs The eldest of five siblings. Husband of my mom Hectic, busy before, sometimes a steady calm His short life was of hardships and laughter, Of wisdom, strength and changes thereafter A father with a unique, seldom smiling face. Known to many, he never left from our place Many remember him selling in our store before His humor certainly gets attention in any floor He was social, his calculations never a blunder His practical skills, efficiency always a wonder H
Read more 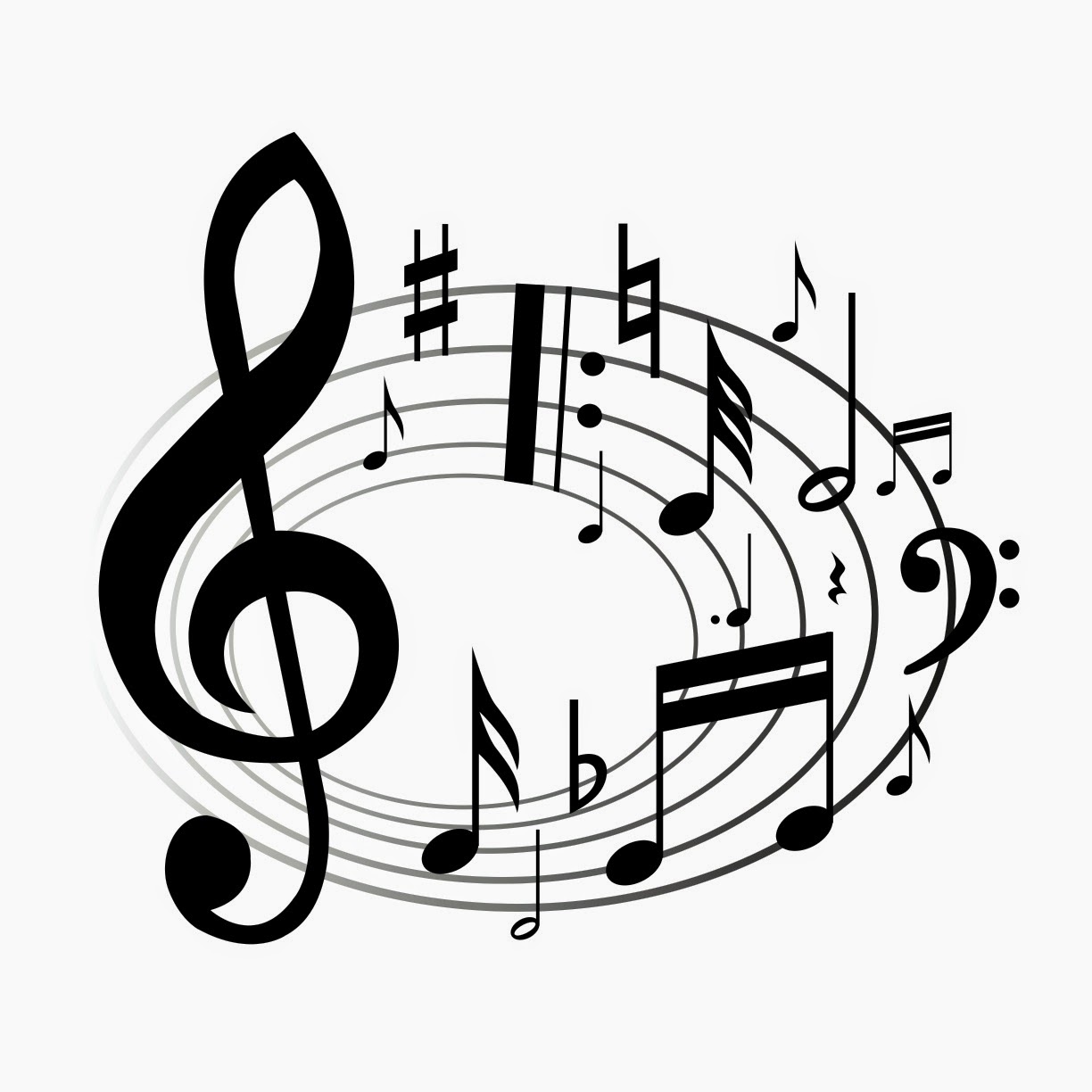