The Day That Changed It All: Sendong 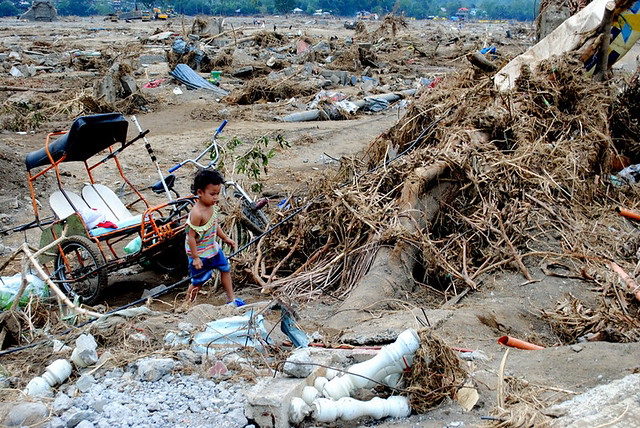 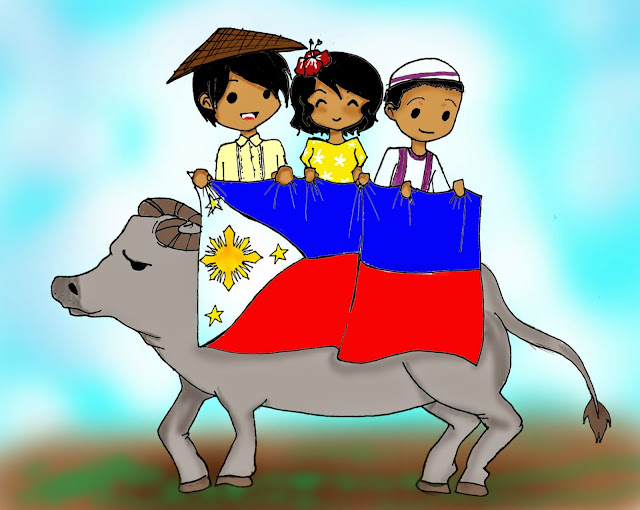 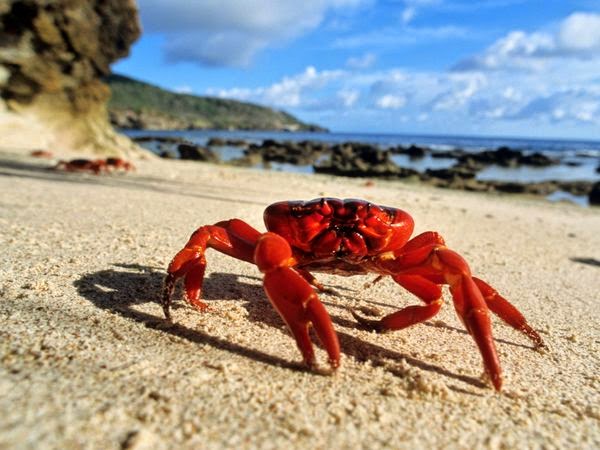 Many times people get accused of possessing the Filipino negative trait of crab mentality. It is  a state wherein people act like crabs when put inside a basket or a container, pull each other down for them to get out from it. One must further dissect the magnitude of the problem and reasons behind it to distinguish ways on how to deal with it and perhaps minimize it. One of my Facebook friend said that crab mentality among Filipinos is already a disease. The way she said it, it seems crab mentality can no longer be cured and is highly contagious. It is quite true because based on my observation, we can notice crab mentality everywhere. One time I made a comment in Youtube about one issue that lead some Filipino netizens to react. I was expecting they will provide further valuable insights about what I said. I have no problem with others disagreeing with my thoughts, given that everyone is entitled with their own thoughts. Suprisingly, one of those who commented, criticized my u
Read more