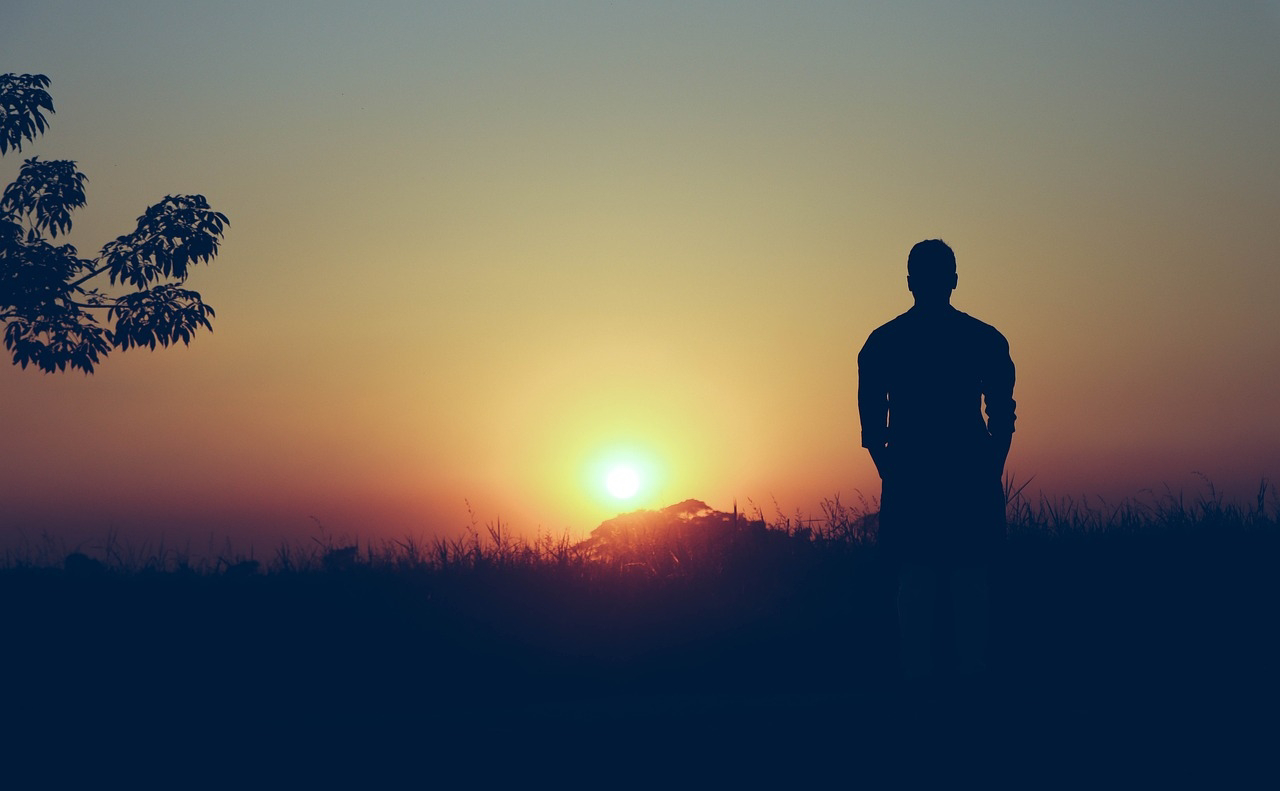 The Colors of My Niece Juyen 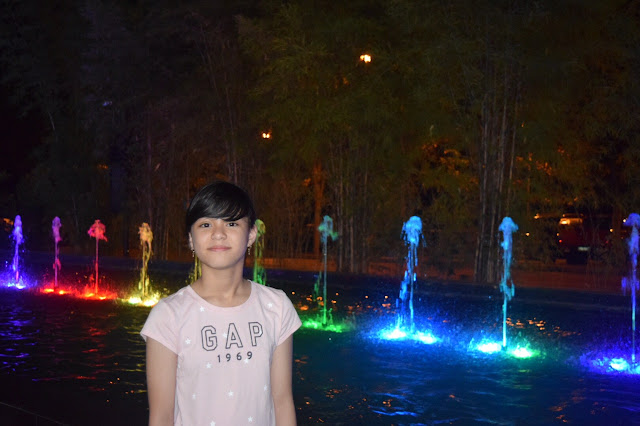 Today, we are celebrating the eleventh birthday of my niece. Time flies so much. It seemed that it was just recently that I got to know that my sister, her mom got pregnant. I was worried by then, but I was excited how my niece became a tough and quite learned individual. I had a hard time describing my niece, so I thought of using the different colors to sum up every learning we got from my niece, our advices to her as she approaches her teen years, and everything that concerns her and makes her busy. BLUE I am guessing this is her favorite color, because she is fond of selecting or preferring objects of this color. Although my sister want red or pink for my niece, I agree personally that blue is indeed a good color. It symbolizes peace and tranquility. In connection to this, I hope my niece will eventually understand in depth and its real breadth the things within the family that for certain bothers her. It will take time for her comprehens why things are such, and why what she wan
Read more

10 Sociocultural Differences Between Norway and the Philippines 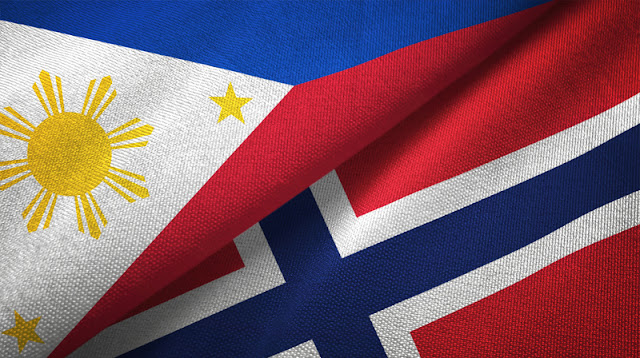 Soon, I would mark my sixth year of living in Norway. It is difficult to sum up the past six years in few words. A lot of things I have experienced, and many people I have encountered. At least, I could say I have learned a lot during this period. However, what makes it more challenging for me as an immigrant in Norway is the contrast in cultures and social norms between my home country, the Philippines and Norway. Both countries were ranked high in different survey of happiness, depending on how happiness is defined on these surveys. And this concept of happiness is reflected in the norms in both countries. In this blogpost, I would enumerate ten of these cultural differences. 1.         Love for nature I could say that both Philippines and Norway have been blessed with beautiful landscapes. Philippines is known for its beaches, while Norway has fjords giving way to beautiful unique sceneries not found in other countries. However, there is a big difference betwee
Read more 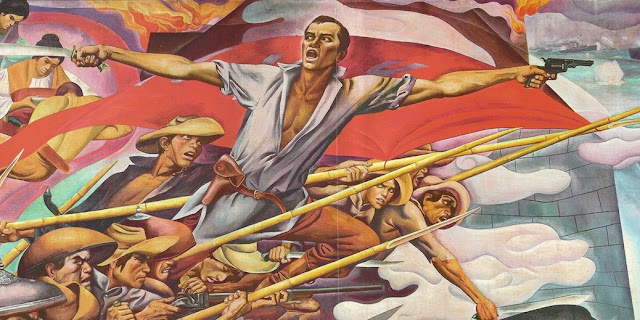 Today (November 30) marks the birth anniversary of the known Filipino hero Andres Bonifacio. Many including me are used to hearing Bonifacio's name but never really got to deepen the appreciation and knowledge about him. There were controversies and unresolved issues regarding the motivation, personality and death of Bonifacio; but in this blogpost, the focus would rather be on the learnings we could possibly derive from the story of Bonifacio and how we could reflect on it when applied on our own respective lives. Family and friends first At the age of 14, Bonifacio needed to stop going to private school to support his five other siblings because both their parents died of illness in a duration of a year. Because of this, he earned a living for his family until his siblings had been regularly employed thereafter. On the other hand, by mere impression, Bonifacio treated Rizal as a friend or as an important person of the Filipino revolution. Motivated by this, Bonifacio with his c
Read more